Renee Jefferson Smith, a life-long Houstonian, grew up in the Acres Homes Community with a demonstrated track record of service and leadership in the community. Being raised and influenced by her Grandparents, she undoubtedly learned the value of hard work, compassion, and service to others by watching their daily sacrifices. On weekends she would accompany her Grandmother to feed the homeless and visit nursing homes with her Great Grandmother. While in middle school, Renee learned of a classmate who was in foster care and in need of clothing. Without hesitation, she packed up some of her clothing and brought them to the little girl. These experiences as a young child, would be the cornerstone of transforming the lives of others and foster the importance of community service.

“I was called to make a difference”

A strong work-ethic that was rooted in corporate & public service and entrepreneurialism, Renee began her professional career working as a Regional HR Manager in the Oil & Gas industry for over 10 years. Eventually, her desire to serve and impact the community more directly, Renee was inspired to open her own small business establishment, and for the past five years, she has hosted and facilitated empowerment and enrichment programs and hired individuals throughout the community. Renee believes she was called to make a difference. She understands the power to build up and elevate; to operate with heart, and care deeply about leading others.

Renee Jefferson Smith is a faithful resident of District B, now residing in the Trinity Garden Community. She has served the constituents of District B for the last 15 years and is especially passionate about working with senior citizens and veterans. Through her efforts more than 300 seniors were provided a sundry of services. In 2017, during Hurricane Harvey, Renee led the effort to establish Northeast Alliance of Hope, a strong resident service program where more than nine distribution sites throughout District B were opened. She led the community with the Annual Cemetery Clean-up of Oak Park Cemetery held around Juneteenth. In the summer of 2018, she gave away more than 60 AC units to Seniors in need. She was successful in assisting a 91-year old senior citizen reclaim and renovate her home. Renee works tirelessly to demonstrate compassion and admiration to the Veterans of District B and the City of Houston. For the last four years in the Acres Home Community, Renee hosts events on Veterans and Memorial Days with other City officials to honor and celebrate the service of Veterans.

Renee is an active member on several boards and committees. As a member of the Mayor’s “Complete Community Initiative” she works to improve neighborhoods so that all of Houston’s residents and business owners can have access to quality services and amenities. She serves as a Board Member on the College of Health Care Professionals to help prepare students for challenging and rewarding careers in healthcare. Renee is often recognized for her community service and philanthropic work. In 2017, Renee was presented the Congressional Community Advocate Award by Congresswoman Sheila Jackson Lee, and on November 28, 2017, she was proclaimed “Renee Jefferson Smith Day,” by Council member Dwight Boykins and Mayor Sylvester Turner. Renee was honored as a “Harvey Hero,” by the East Houston Economic Development Corporation for making a difference in the lives of others during Hurricane Harvey. 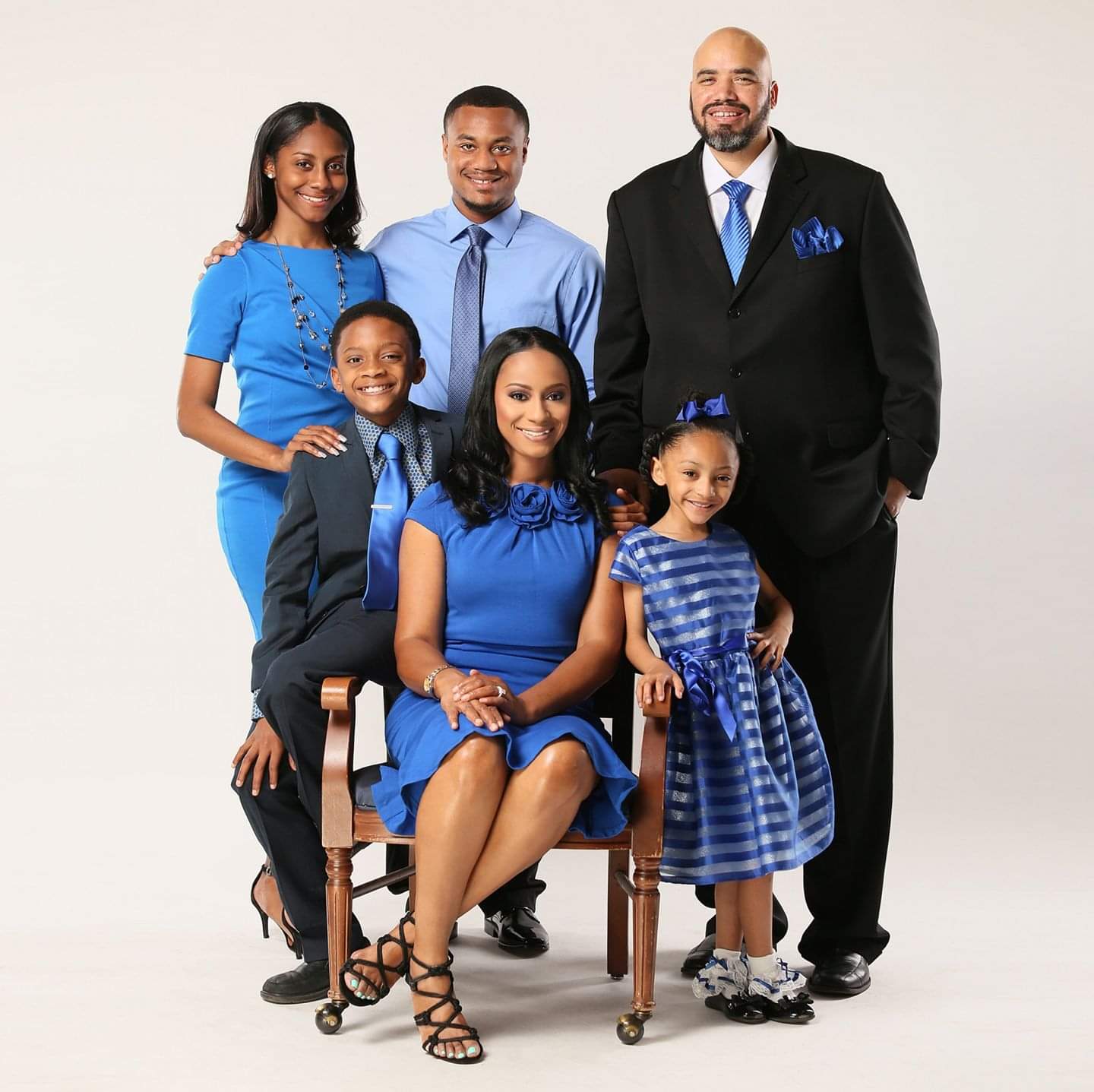 Education and a commitment to life-long learning is an integral part of Renee’s DNA.

As a young girl she attended Ermel Elementary and Shotwell Middle School. She graduated from Eisenhower High School, and enrolled and attended Texas South University. Renee continued her college education and graduated from the University of Phoenix. She was selected and delivered the commencement address before a crowd of more than 2000 attendees.

Led by her faith and driven by her passion for people and service, Renee has accepted her calling to be an active participant in the betterment of Houston for all residents.

Renee is the proud wife and mother of four beautiful children.